Shearn2021-10-28T13:45:26+08:00
Dion’s parents, mother Peggy and father Tim, had been trying unsuccessfully to conceive naturally for some years because of persistent fertility problems. Peggy was already 38 and had almost given up hope. She was also running out of eggs. “With us marrying in our thirties and having our careers to focus on, we began to think about having a baby quite late on in life, probably around the time when I was 35,” said Peggy. “After three barren years, we visited an O&G specialist in the town where we live. We had been to several doctors beforehand but none of them could work out why I couldn’t conceive. The O&G specialist told us that the natural method clearly hadn’t been working and she advised us to undergo IVF treatment to give us a better chance.” END_OF_DOCUMENT_TOKEN_TO_BE_REPLACED
NewsRead more...

Shearn2021-10-28T13:50:23+08:00
It took 11 years for Malaysia’s pre-eminent singer, Datuk Seri Siti Nurhaliza Tarudin, to become a mother. After more than a decade of dashed hopes, Siti Nurhaliza finally fell pregnant in 2017, and announced her news to the press during her fourth month of pregnancy after the fifth cycle of IVF done at Alpha IVF & Women’s Specialists. The adorable baby girl Siti Aafiyah weighing 3.55kg was delivered via C-section on March 19, 2018 at 8.17am at a private hospital in Kuala Lumpur. “When I went for the first cycle of treatment, I wasn’t too strict on myself. After the transfer of the embryo to the uterus, I resumed my daily activities and didn’t restrict my movements,” she said. “But after several failed attempts, I realised that my body was fragile and I should be more focused on being extra-careful throughout the process. On top of that, I couldn’t wait much longer because I wasn’t young anymore.” On 1st December 2020, Siti Nurhaliza again revealed that she is pregnant with her second child via a virtual press conference after Siti Aafiyah is two-year-old, which is due around April/May 2021. END_OF_DOCUMENT_TOKEN_TO_BE_REPLACED
NewsRead more... 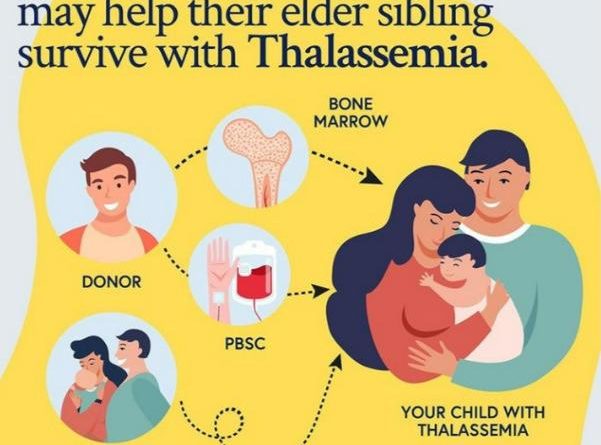 Shearn2021-10-28T13:46:26+08:00
WHAT IS BETA THALASSEMIA? Beta thalassemia is a genetic blood condition whereby the body produces less haemoglobin, an iron-rich protein in red blood cells that carries oxygen to all parts of the body. Beta thalassemia occurs most frequently in people from Mediterranean countries, Middle East and Central Asia. Beta thalassemia major is the beta most severe form of thalassemia, it is caused by two copies of mutated HBB gene. If it is left untreated, the affected child may have an enlarged spleen, liver and heart. Their bones may also become thin. Symptoms usually develop in the first 2 years of life. They may have: END_OF_DOCUMENT_TOKEN_TO_BE_REPLACED
NewsRead more...

WHAT IS EGG FREEZING?

Egg freezing, also known as oocyte cryopreservation is a procedure in which the eggs from a woman are retrieved, frozen, and stored for future use. The frozen eggs can later be thawed, fertilized, and transferred into the uterus when desired.

Vitrification is the latest method for freezing eggs and the survival rates using vitrification are much higher compared to previous freezing methods like slow freezing. With recent major improvement in the vitrification solutions, such as Cryotec method with certain distinct advantages over all other existing methods of vitrification, egg freezing has become a viable and common option to preserve a women reproductive age.

WHEN SHOULD I FREEZE MY EGGS?

The simple answer is to pursue egg freezing in the prime reproductive years, before 35 years old to take advantage of premium egg quality and quantity. Think of the egg retrieval process and cryopreservation as you would a fall harvest. A woman is born with all of the eggs she will ever have, and over time they diminish in number and cellular integrity.

After 43 years of age, it is usually not recommended to freeze eggs, because the quality of eggs is too poor and the probability of chromosomal abnormalities is high. Do discuss with your fertility specialist to better understand your chance based on your own personal conditions.

Shearn2021-07-01T11:32:23+08:00
Age The age of the woman is the main factor affecting the success of an IVF. This is because the quality and the quantity of a woman’s eggs reduce as she grows older. Hence, as age increases, the IVF success rate drops. From 24 to 35, women have the highest chances of success with IVF treatment because this is the age range when women are most fertile. END_OF_DOCUMENT_TOKEN_TO_BE_REPLACED
NewsRead more... 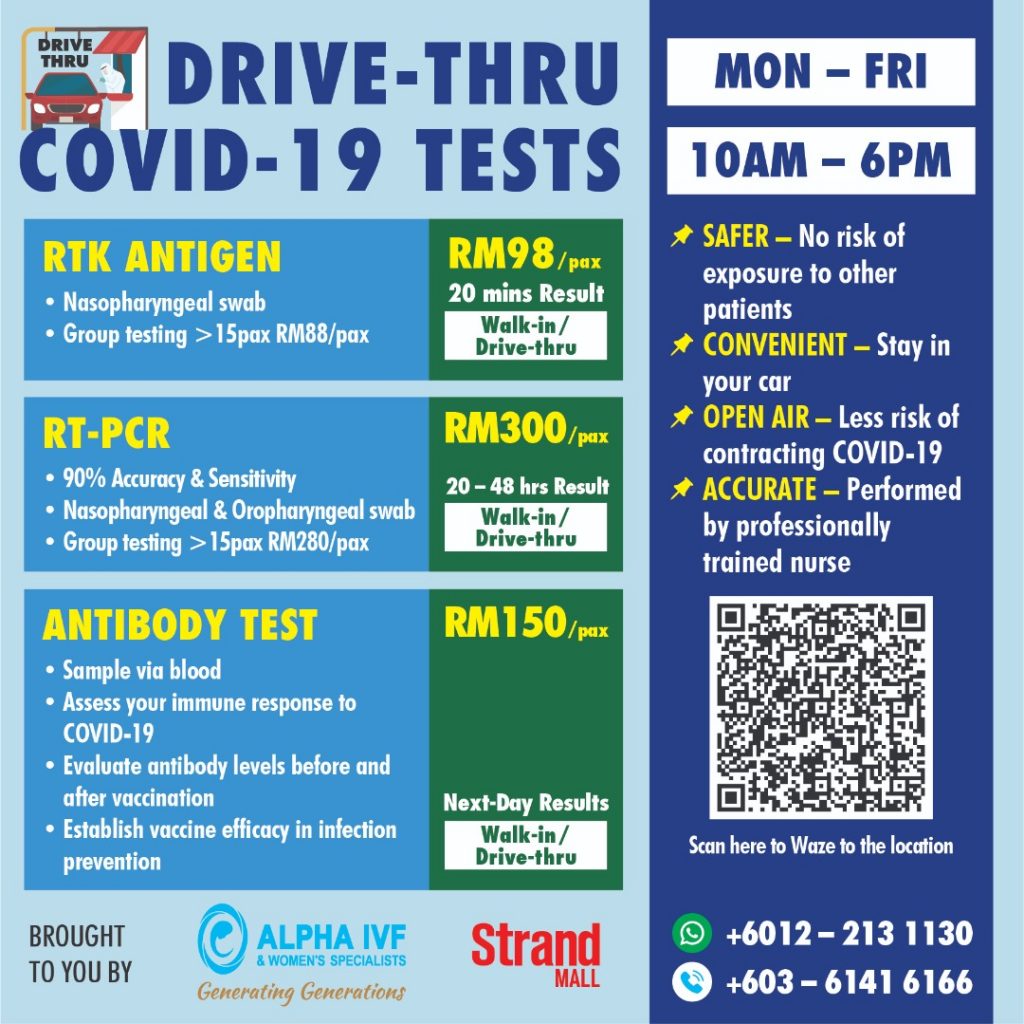 Every child deserves a chance for a bright future. There are some 50,000 children in orphanages and shelter homes in Malaysia who deserve our love and care.In celebration of Alpha IVF’s 10th Anniversary, we are honoured to introduce our ‘Perfect 10, Perfect Love’ project! we are collaborating with Yayasan Nurjiwa founded by Dato’ Sri Siti Nurhaliza and Datuk K to raise funds for the orphans in a charity campaign called PERFECT 10, PERFECT LOVE. This donation drive will provide them with financial support as they integrate into communities and build a future of their own. 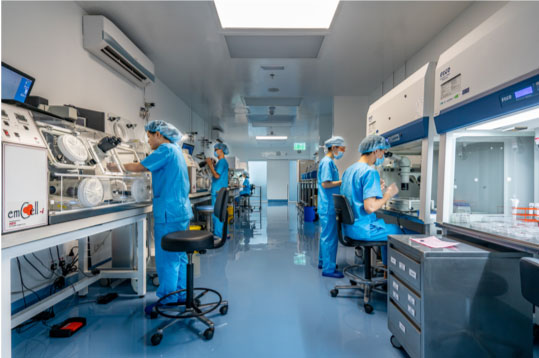 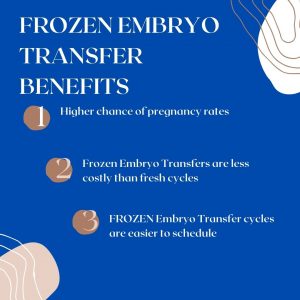 You will have additional opportunities for transfer and therefore more pregnancy attempts. If you can freeze and store embryos while you are attempting a fresh cycle transfer, if the fresh cycle is unsuccessful, you can try again without undergoing another ovarian stimulation or egg retrieval. Hence, it will increase your chance of successful pregnancy rates.

Abnormalities in both males and females may cause implantation failure or miscarriage as well as birth defects in a resulting child. Preimplantation genetic testing evaluates embryos for genetic abnormalities prior to embryo transfer during IVF.

Genes is made up of DNA which is an essential part of heredity. Genes come in pairs, with one inherited from the male and one from the female parent. Genes are the dominant elements in DNA that determine a human’s development, function and personal attributes such as hair and eye color. A genetic disorder results when genes are not properly formed, either before birth or through mutation after birth.