Shearn2022-02-23T17:45:22+08:00
Dion’s parents, mother Peggy and father Tim, had been trying unsuccessfully to conceive naturally for some years because of persistent fertility problems. Peggy was already 38 and had almost given up hope. She was also running out of eggs. “With us marrying in our thirties and having our careers to focus on, we began to think about having a baby quite late on in life, probably around the time when I was 35,” said Peggy. “After three barren years, we visited an O&G specialist in the town where we live. We had been to several doctors beforehand but none of them could work out why I couldn’t conceive. The O&G specialist told us that the natural method clearly hadn’t been working and she advised us to undergo IVF treatment to give us a better chance.” END_OF_DOCUMENT_TOKEN_TO_BE_REPLACED
Newsfertility treatment, ICSIRead more...

Fertility Assessment as the first step towards your pregnancy dream

Shearn2022-02-23T18:03:11+08:00
Are you ready for your pregnancy journey? If you have been actively trying to conceive but to no avail after 6 months or 1 year of unprotected sexual intercourse, a fertility assessment with a fertility specialist is required. An exact diagnosis is important for finding the right treatment options to achieve your dream. Fertility assessment is the best way to know whether you’re infertile. END_OF_DOCUMENT_TOKEN_TO_BE_REPLACED
Newsfertility assessment, fertility treatment, ivfRead more...

Shearn2022-02-23T18:03:27+08:00
Artificial Intelligence (AI) in IVF Alpha IVF is the first centre in Malaysia to offer AI-Enhanced Embryo Selection System to increase IVF success rates and shorten patient’s time to pregnancy. In the tradition of firsts, we at Alpha IVF are committed to put our patients and their fertility needs as our 1st priority. With this latest technology, the most viable embryo that is most likely to lead to pregnancy can be selected during the first embryo transfer. END_OF_DOCUMENT_TOKEN_TO_BE_REPLACED
Newsai in ivf, fertility treatment, ivfRead more...

SCIENTIFIC FINDING ON GETTING PREGNANT BEYOND 35!

Do you know most healthy women who get pregnant after age 35 and even into their 40s have healthy babies? However, that doesn't mean you shouldn't think about smart ways to make sure you and your baby stay as healthy as possible during your pregnancy. The chances of getting pregnant decline as sharply once you hit 35 as you might have heard. As you age, your number of viable eggs goes down, and this generally starts happening more rapidly once you turn 35. Research has demonstrated that it is often more difficult but not impossible to conceive naturally after a certain age.   Here are some reasons why there is declining pregnancy rate beyond 35 years old; END_OF_DOCUMENT_TOKEN_TO_BE_REPLACED
Newsfertility assessment, fertility treatment, ivfRead more... 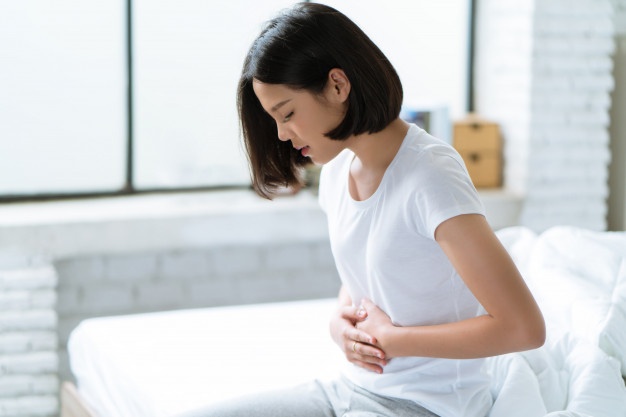 Shearn2022-02-23T18:04:55+08:00
What is polycystic ovary syndrome (PCOS)? Affecting some 10 percent of women of reproductive age, polycystic ovary syndrome (PCOS) is a hormonal imbalance that causes ovulation dysfunction in the ovaries. Abnormal hormone levels prevent follicles in the ovaries from growing and maturing to release egg cells. As a result, women with PCOS have an overabundance of egg follicles, which accumulate in the ovaries. PCOS can cause irregular or missed menstrual periods. This, in turn, can lead to an inability to get pregnant. Left untreated, the condition is among the most common causes of infertility in women. END_OF_DOCUMENT_TOKEN_TO_BE_REPLACED
Newsfertility treatment, ivf treatment, pcosRead more...