What are the treatment options for my fertility problems?

What are the treatment options for my fertility problems?

Ovulation induction and assisted reproductive technologies (ART) treatments have helped millions of women to have a baby since 1970s.

Here, you can get a brief introduction to a range of of treatments for your fertility problems:-

Ovarian stimulation is a fertility treatment for women in which the ovaries are stimulated to produce two or three eggs, in the hope that one of these will mature to become suitable for fertilisation. This makes it more efficient than OI, as more eggs can be collected per cycle

High quality sperm are placed in the cavity of the uterus, by means of a fine catheter passed through the cervix, to be placed closer to the egg4

This treatment ensures accurate timing of sperm in the uterine cavity and bypasses any hostile effects of cervical mucus on the sperm, increasing the chance of fertilisation

Following female hormonal stimulation, sperm and eggs are collected, combined and fertilised in the fertility clinic’s lab, outside of the female’s body

Any viable embryos are then nurtured and developed in an incubator for 5–6 days, before being transferred to the uterus.

Some patients who undergo IVF will also have ICSI treatment, which involves injecting a single sperm into each egg to allow fertilization to occur in the laboratory.

Some couples are more at risk of having a baby with a genetic disorder, either for hereditary reasons, or because of their age.  PGT-A and PGT-M are genetic testing procedures performed on cells retrieved from embryos (embryo biopsy) created in the IVF lab and have different purposes and screen for different genetic problems. The testing occurs prior to embryo transfer, before a pregnancy is established. Most couples having IVF treatment do not require PGT-A and PGT-M testing, but in some cases the tests may help identify healthy embryos for transfer.

Couples with autosomal dominant or recessive disorders have a significant chance... read more

What to consider when choosing a fertility clinic?

Seeking help to have a baby is a momentous and positive... read more 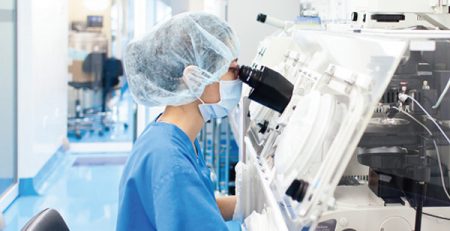 Infertility is defined as the failure to achieve a pregnancy after... read more 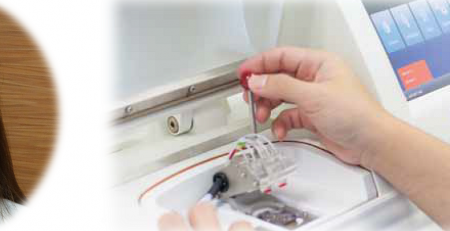 The time and duration for embryo transfer procedure