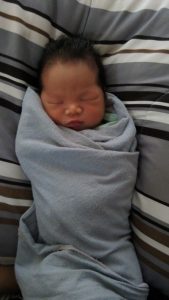 SELANGOR, August 9, 2016 — Alpha Fertility Centre (AFC) has made another significant milestone with its fertility treatment when Mr and Mrs Ong joyously welcomed the arrival of their healthy baby boy, weighing 3.58 kg. The baby boy who was successfully delivered last month, Sunday 9th July 2016 is in perfectly healthy condition despite the fact that both his parents are Alpha Thalassaemia carriers. This is the first successful case of a healthy newborn from both Alpha Thalassaemia carrier parents with Alpha Thalassaemia in Malaysia through the concurrent use of Preimplantation Genetic Diagnosis (PGD) and Preimplantation Genetic Screening (PGS) with Ion Torrent Next Generation Sequencing (NGS) which were performed on a single platform using a single biopsy.

All fetuses with Alpha Thalassaemia major either die in-utero (before birth), or are usually stillborn if they manage to survive the pregnancy.

The knowledge of their genetic trait has set them to seek preventive methods via Preimplantation Genetic Diagnosis last year, on early July 2015. This involved performing genetic tests on 7 of their embryos derived via IVF (In-Vitro Fertilization) to select embryo(s) without thalassaemia genes for transfer into Mrs Ong’s womb. To make their IVF success higher, Mr and Mrs Ong also opted for Preimplantation Genetic Screening (PGS) to make sure the embryos are with correct number of chromosomes (all 23 pairs of chromosomes). These two tests were performed concurrently on each embryo using only one single biopsy. In the end, only one embryo was not detected with thalassaemia genes and of correct number of chromosomes amongst the 7 embryos. The embryo was frozen after that. In early November 2015, that embryo was transferred into Mrs Ong’s womb, resulting into a successful pregnancy.

Thalassaemia is the name for a group of inherited conditions that affect a substance in the blood called haemoglobin. People with such condition produce either no or too little haemoglobin, which is used by red blood cells to carry oxygen throughout the body. The abnormal formation of haemoglobin hence causes shortness of oxygen supply to the body and excessive destruction of red blood cells by the spleen, which further causes anaemia, fatigue, and more other serious complications.

For couples with Thalassaemia trait, the availability of this technology is a much anticipated ray of hope.  PGD in this case plays a valuable role for such couples to prevent the transmission of this condition to their offspring and to avoid termination of an affected pregnancy (medical abortion).

In a nutshell, couples like Mr and Mrs Ong, who are Alpha Thalassaemia carriers now have a greater chance of having children born healthily by preventing their thalassaemia genes from being transferred to their offspring through IVF treatment with PGD. In conjunction, advanced technologies like PGS with Ion Torrent Next Generation Sequencing (NGS) further enhances IVF success rates by selecting only normal embryo with correct number of chromosomes for transfer.  Current technology also allows both tests to be performed concurrently from only a single biopsy in order to reduce the damage to the embryo by avoiding double biopsies.

As a result of such advancements in fertility technologies now available in Malaysia, local couples can expect a more affordable treatment back home, with an accuracy as high as 99%.

“While we cannot change the genetic nature of ourselves, inherited diseases that can cause suffering, disabilities and even death will continue in mankind. But through research and advancements in science, treatments like PGD and PGS enables us to offer treatment options that were thought impossible just not too long ago. Now that is what I call medicine and makes me feel gratified about being a doctor”. Said Dr Leong Wai Yew, Consultant O&G & Fertility Specialist.

Trying to get pregnant and keeping up with the IVF procedures... read more

In an ideal world, every family would have an equal number... read more 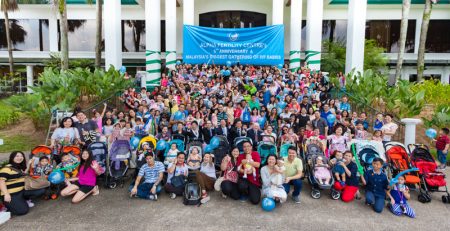 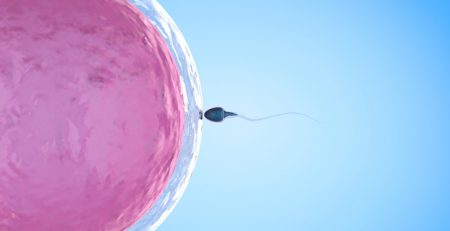 Couples with autosomal dominant or recessive disorders have a significant chance... read more 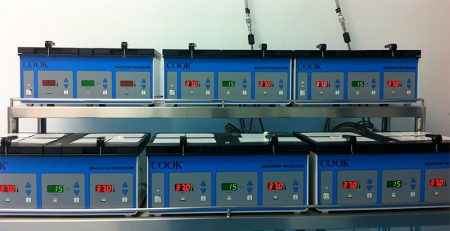